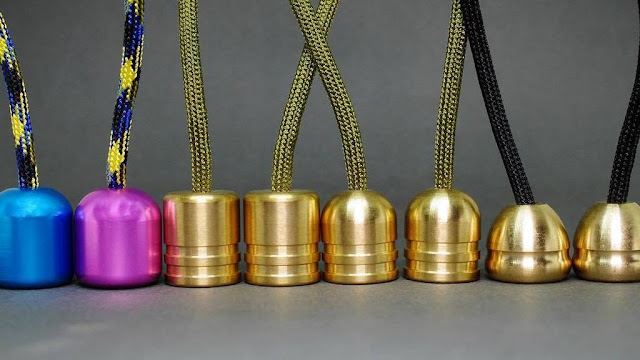 Begleri (Greek: μπεγλέρι) is a small skill toy consisting of one or more beads at either end of a short string. The toy can be flipped and twirled around the fingers to perform tricks. Begleri originated in Greece, and originally derived from the Greek rosary or komboloi, which serve the function of worry beads, and are often flipped around to pass the time or to keep the hands busy. While komboloi have beads forming a closed circle, begleri beads are threaded on an open strand, usually in a symmetrical formation, with equal weighting at either end. Begleri come in many forms, consisting of semi-precious stone, wood or metal beads.

Historically, begleri was associated with the Greek mangas subculture, and the rebetiko style of music, popular from the 1960s onwards. In recent years, begleri has grown in popularity outside of Greece, as a skill toy and everyday carry item. This has led to a proliferation of begleri designs and styles, using all manner of modern materials.


A playable set of begleri can be made from a wide range of materials, in an assortment of shapes and sizes. Traditional begleri from Greece are often made from semi-precious stones, or materials such as animal bone or horn, which can be carved. However, these materials tend to be somewhat delicate and do not stand up well to hard play. The most common modern begleri in Greece, are made from small cylindrical metal beads, often aluminum, which are partially hollowed or recessed, which encloses the knot.

You can also make a begleri yourself by stringing a handful of hex nuts (usually two to six, depending on the size and weight) together on a piece of paracord or braided string. Metal beads tend to be preferred due to their weight and durability. While the size, shape, and weight of begleri are generally a player preference, most sets tend to be within a conventional range of shapes (round or partially rounded without significant protrusions), sizes (generally from 15mm to 25mm in diameter), and weights (generally between 10g and 20g per bead). Beads outside of these ranges may be awkward for average players to handle. Light materials such as most plastics and woods can be used to make begleri, but are often given a metal core, since they are too light for the preference of many players on their own.


String length is a personal preference, and begleri players use a variety of lengths. However, different lengths of string tend to make certain tricks, transitions, or styles of play either easier or harder because of the amount of string required to wrap around the fingers, or to span the with of different numbers of fingers. Some tricks may be impossible with a string that is too long or too short. There appear to be two emerging "standards" in string length, which players have been referring to as the "short game" and the "long game". Historically, the longer version of begleri was very popular in Greece during the 1960s; however, these were outlawed as potentially dangerous during the military junta of 1967-1974, and subsequently, the shorter version of play became popularized.


The begleri can be held in a variety of ways. In general, the begleri is held between fingers, usually between the first and second knuckles (rather than towards the base of the fingers), as this provides more range of motion during tricks. 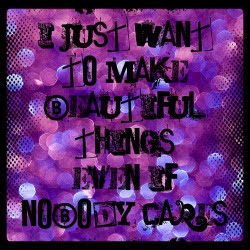 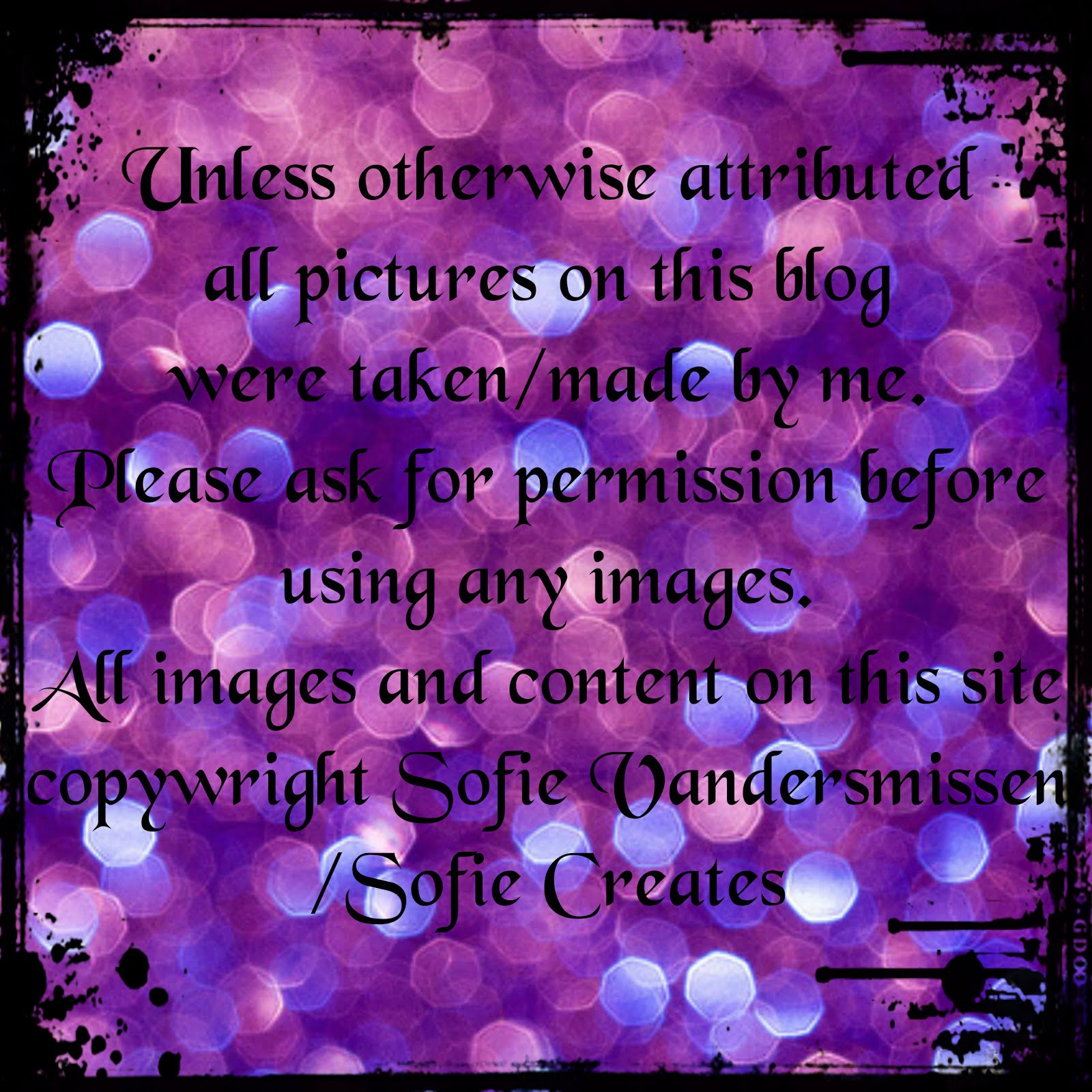